Andy and I haven’t had a trip away on our own since before the kid came along. I think that is breaking some cardinal rule of coupleness, but hey, we’re still married so it must not be too cardinal! (Maybe more like robin or bluejay?) When my folks came out for spring break, Andy and I somehow convinced them to watch Anya for two days while we went to D.C. for an early anniversary vacation.

During our trip we ate yummy food, 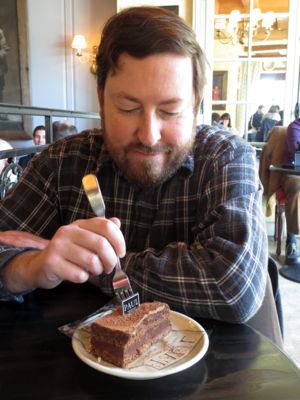 and went to monuments, 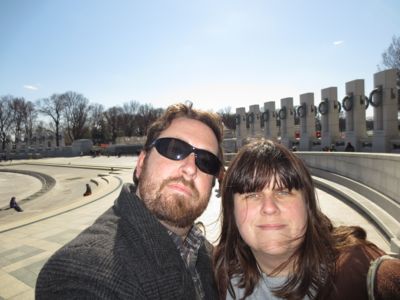 and ate more yummy food (nary a chicken nugget nor mac and cheese plate to be seen), 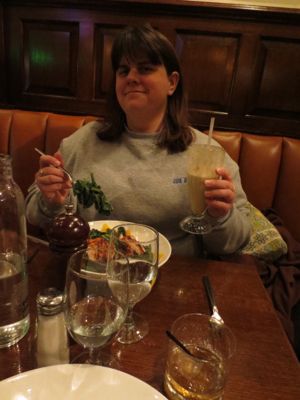 and went to museums (not once having to leave due to a temper tantrum),

and ate more yummy food (never being interrupted to take someone to the potty), 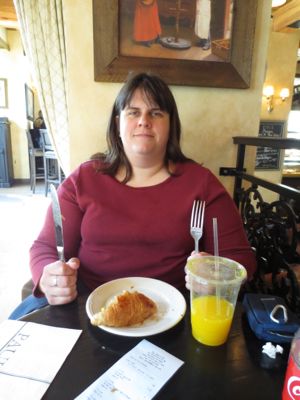 and visited even more museums (where we were able to read the stuff about the exhibits),

and then ate some more yummy food, 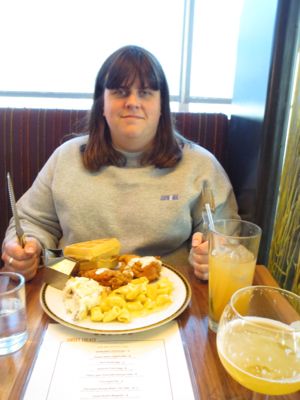 and finally ended up sitting in Union Station for several hours waiting for our bus back home. (I could have done without that last part.)